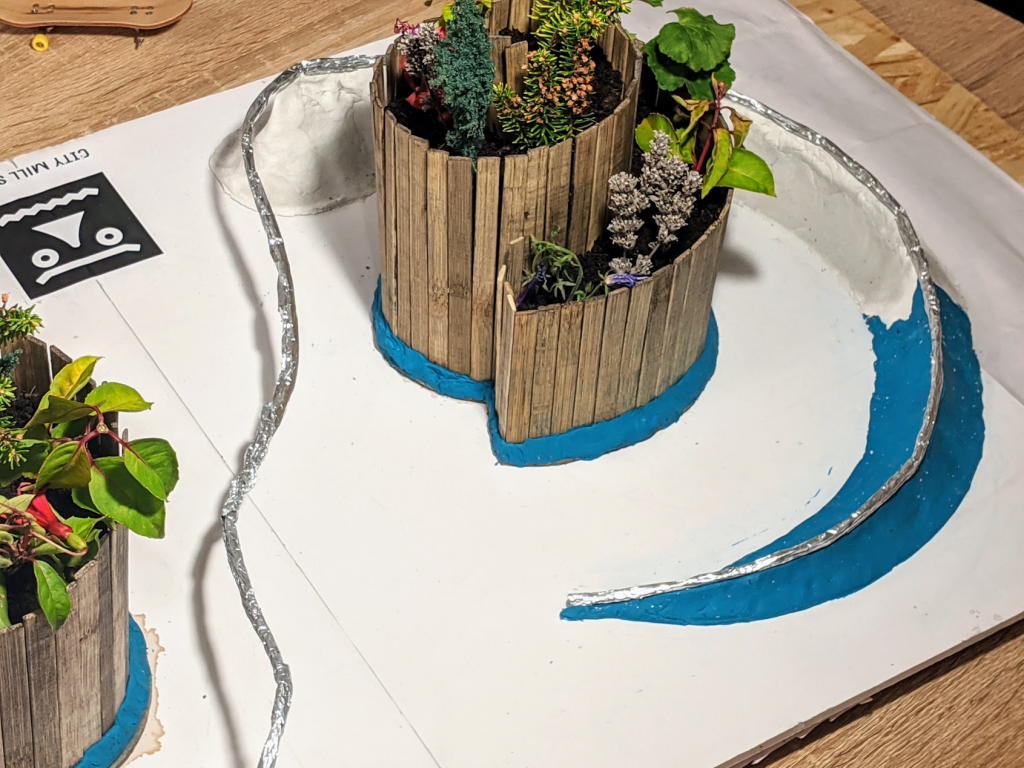 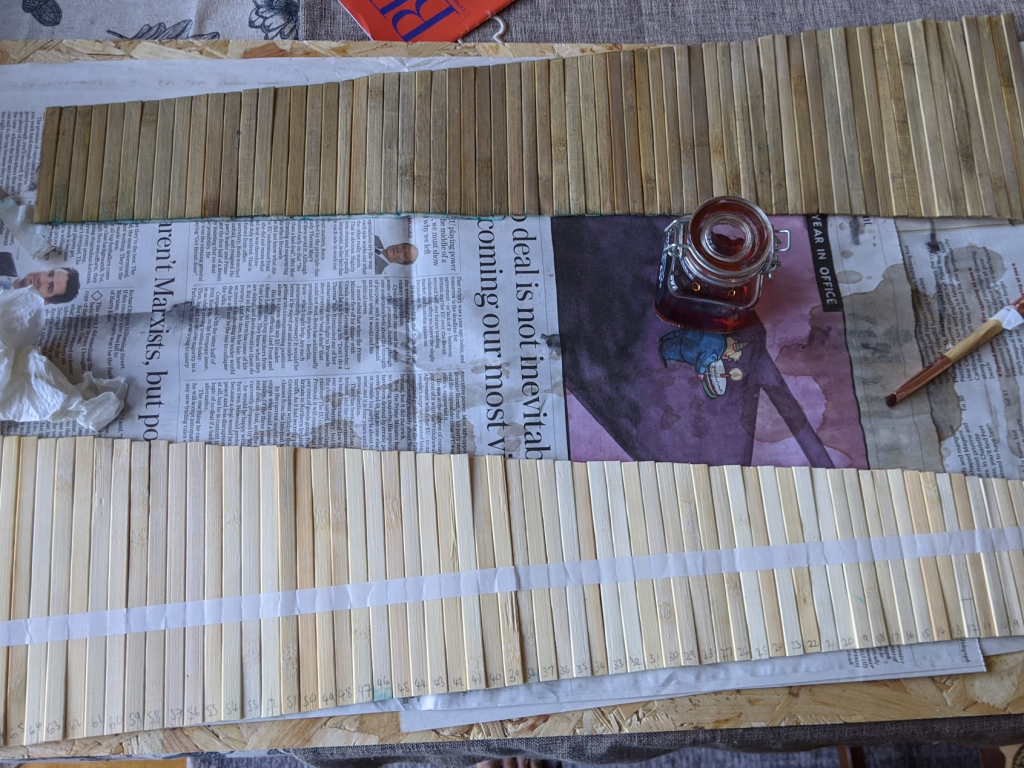 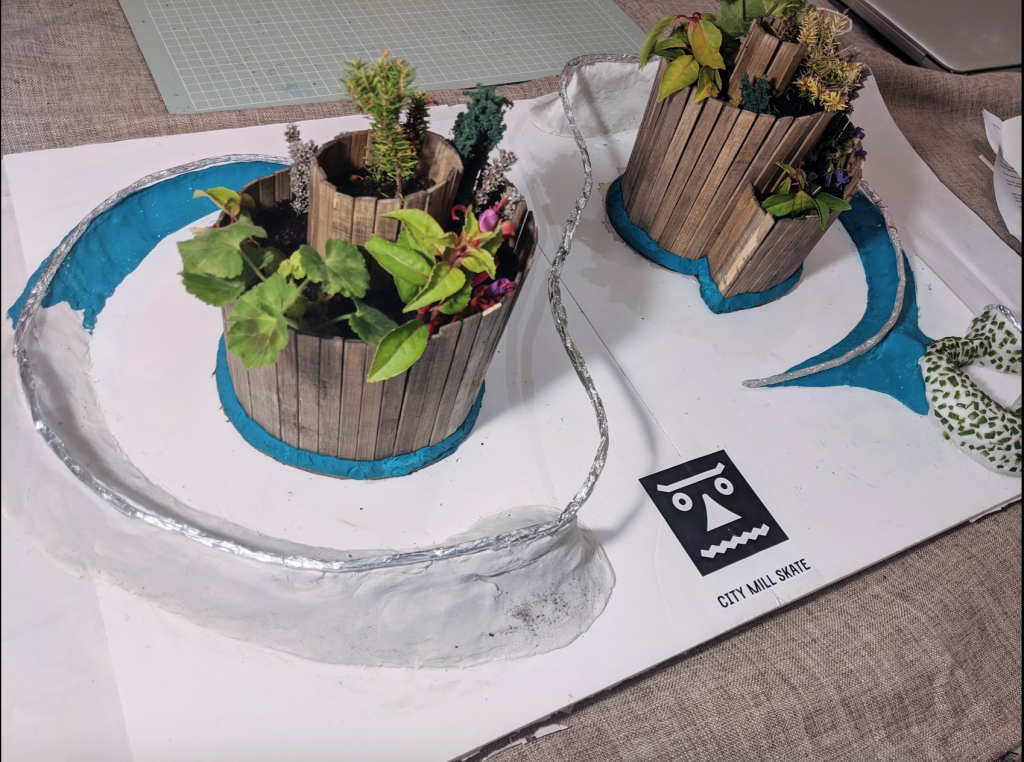 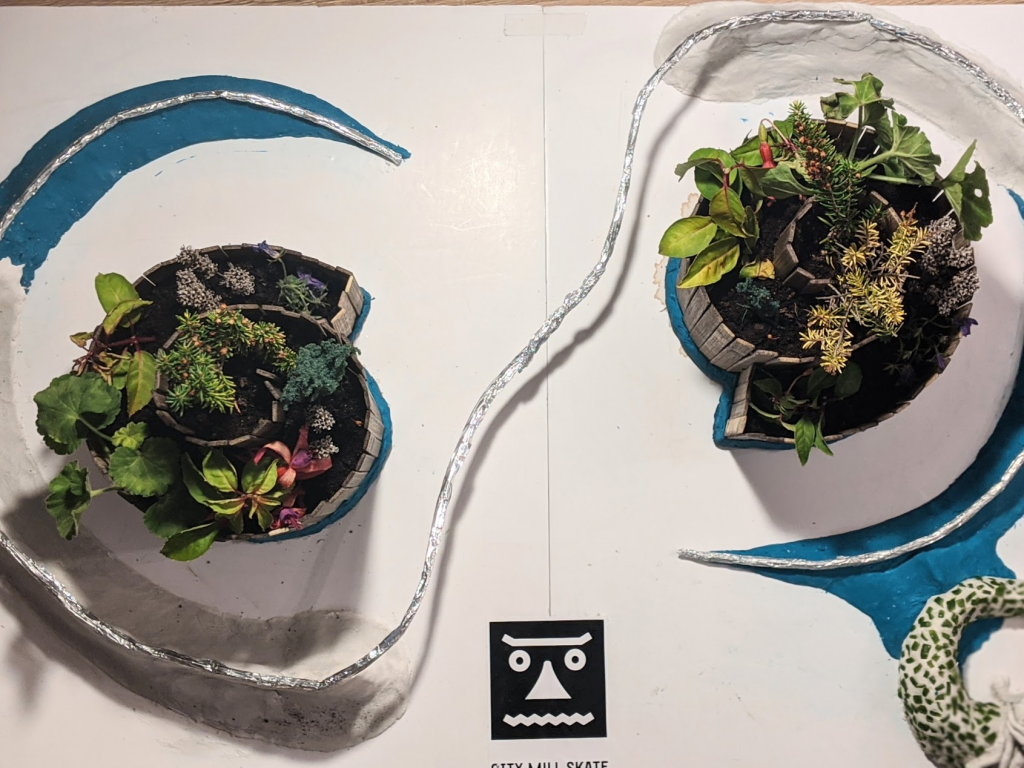 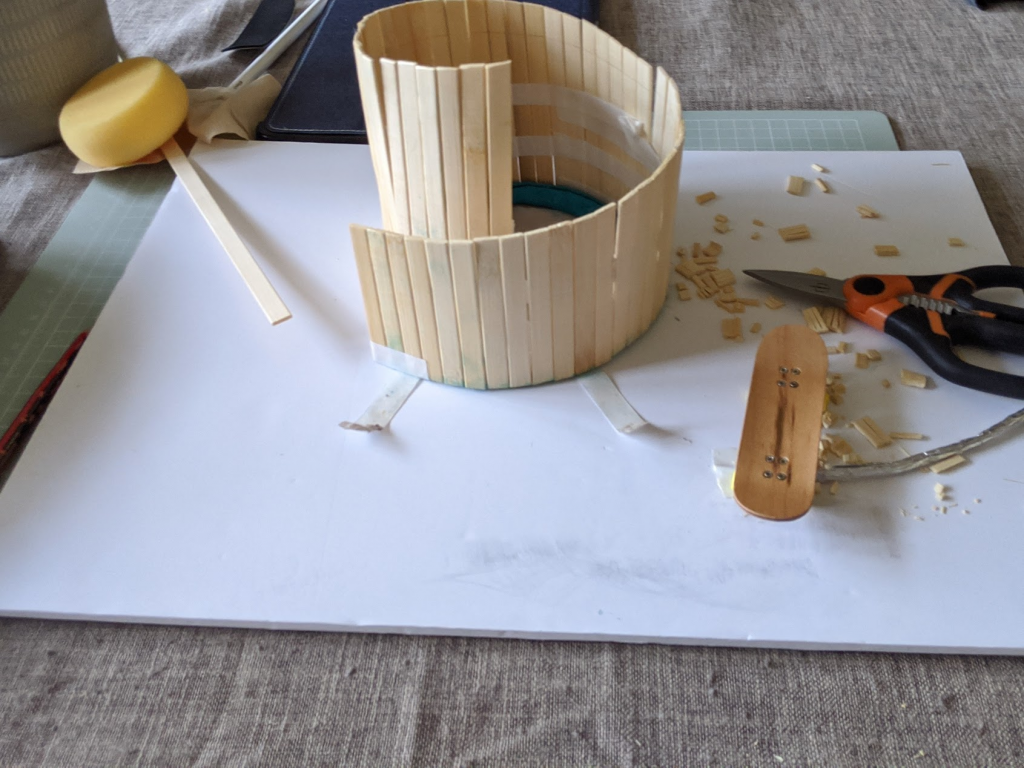 Apologies for the radio silence!

We’ve been busy behind the scenes working on something which will be revealed shortly! 😃

In the meantime, we wanted to share another gallery of a fantastic skate dot proposal created for us by Piyumi Athulathmudali.
Piyumi’s design is a wonderful combination of ideas focused on horticulture and innovative materials – with the intention of creating skateable objects with uses far beyond your traditional skate spot!

As Piyumi says: “The design is centred around two spiral plant beds. This was influenced by the idea of a ‘herb spiral’ which is a common feature in permaculture gardens. (Making a spiraled bed creates a collection of microclimates with different degrees of sun exposure, drainage, and ability to consider companion plants and separate bad ones from each other)”.

Piyumi’s approach to materials is fascinating too, with references to Antoni Gaudí used alongside materials that easily lend themselves to preparation and construction purely by hand (or foot!) – as Piyumi is keen to point out:
“The ramp parts in my head are made of cob, which is a is a natural building material made from mixing sand, clay, water and straw usually. It’s usually used to make cottages. It can be mixed by hand (actually by foot..). Also, one of the good things about cob though is that if it does start to deteriorate after some time, it’s really easy to just add water and remould it to the structure again or make a new one!”

With this wonderful combination of DIY-focused materials and carefully considered horticulture, we’d love to see Piyumi’s skate dot proposals come to life – especially as we’ve never seen anything like them before!🌿🍃🪵🐚🌊